This update adds in a lot of new functionality, bug fixes and optimizations. 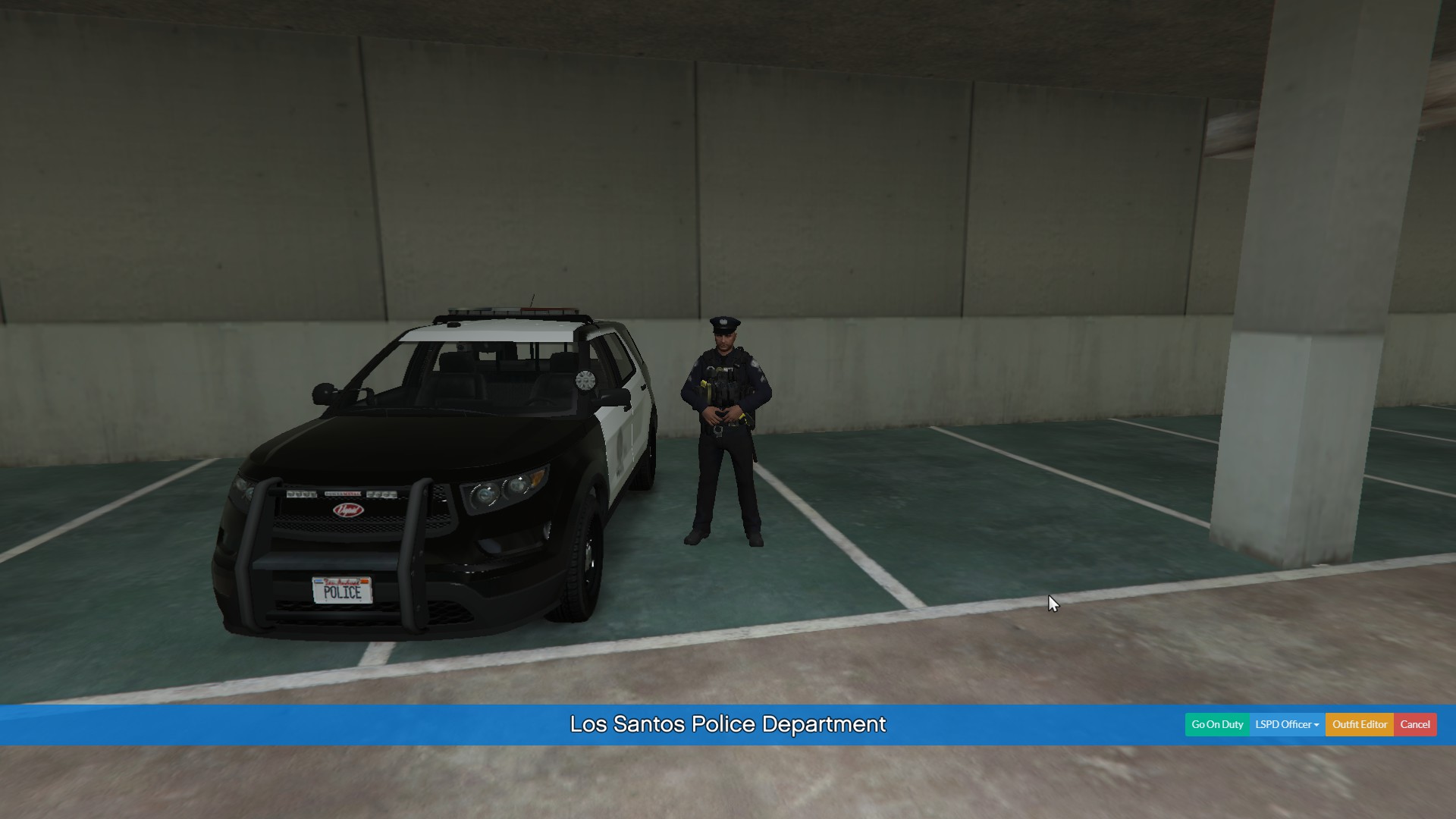 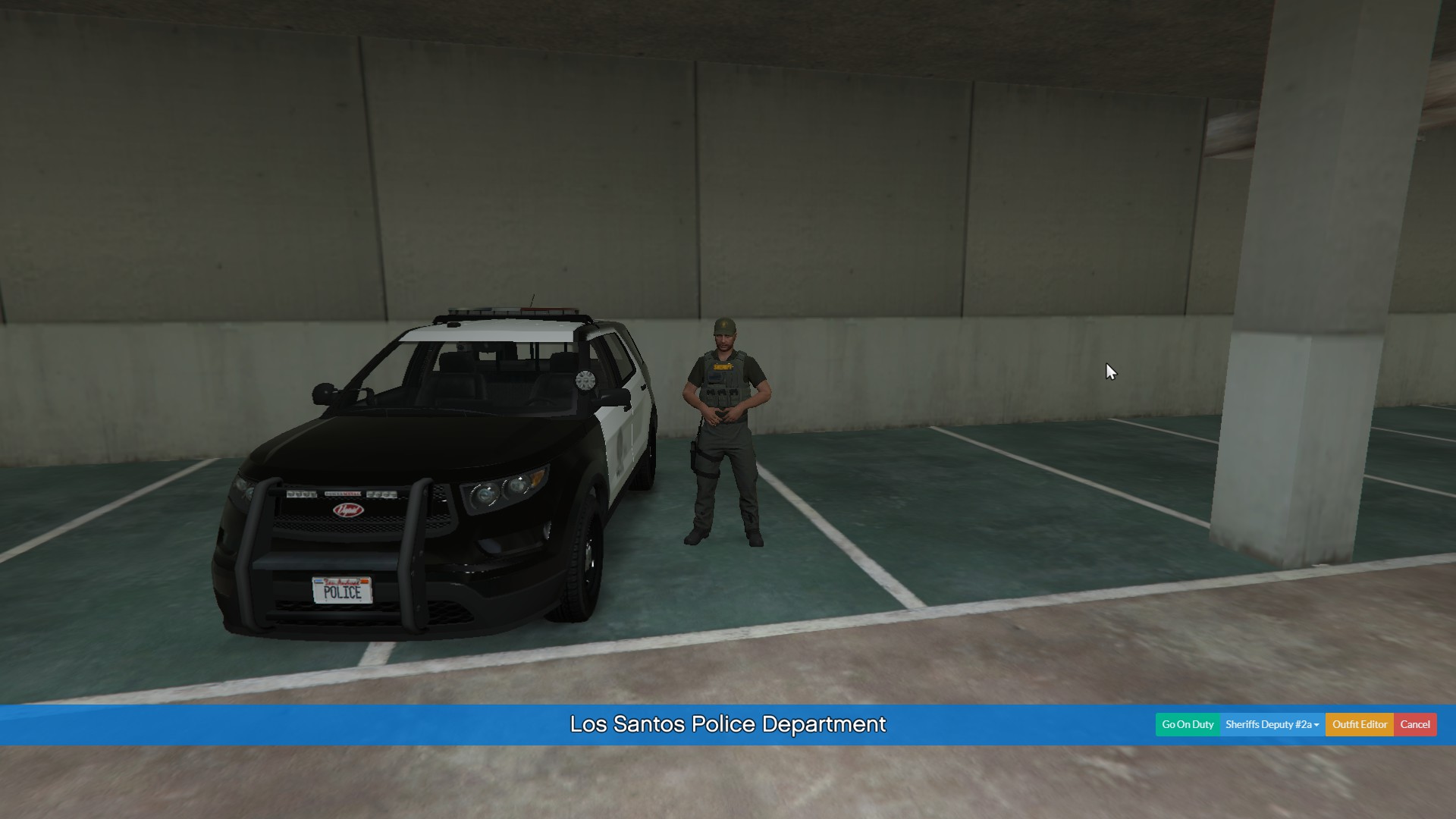 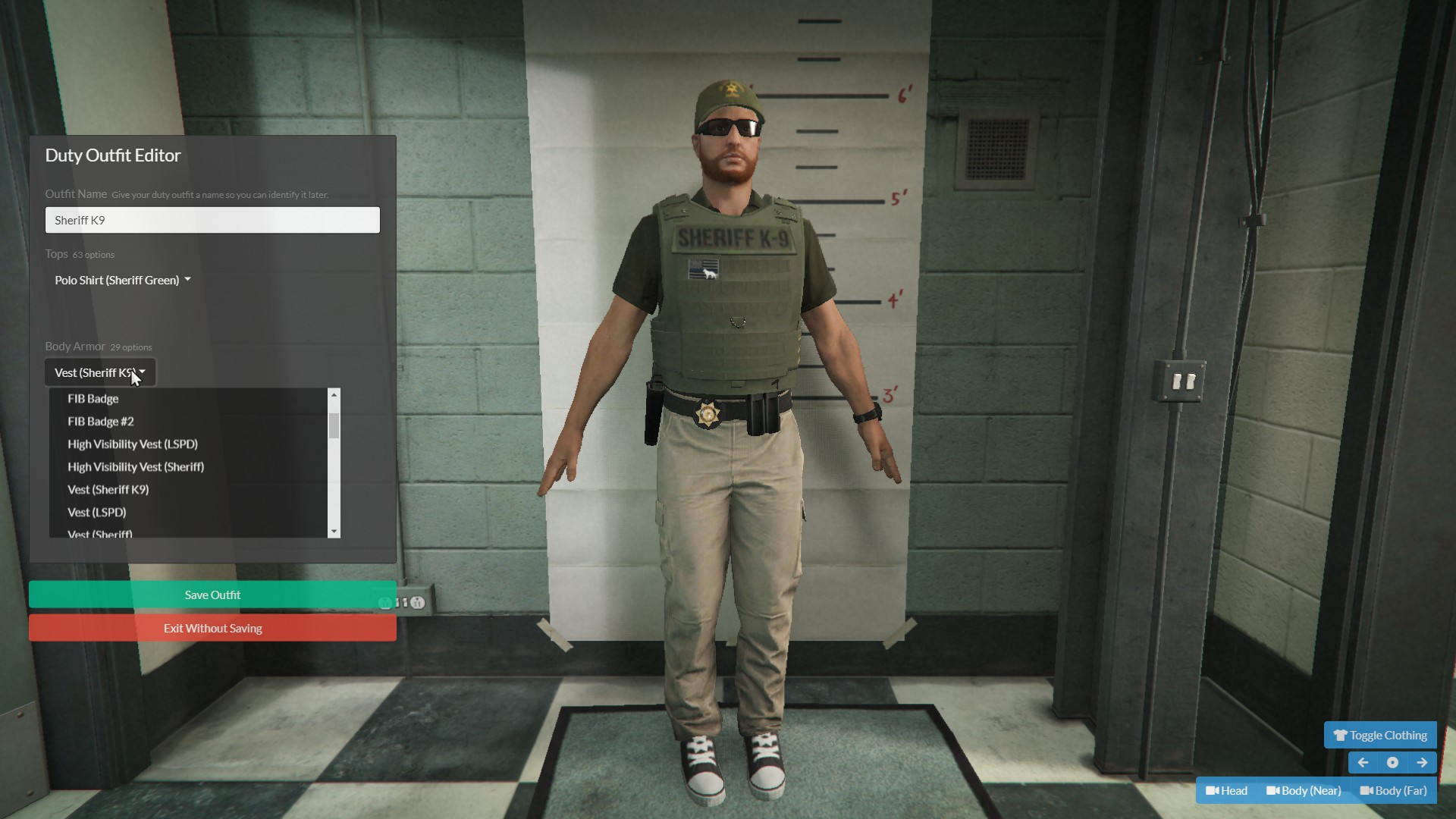 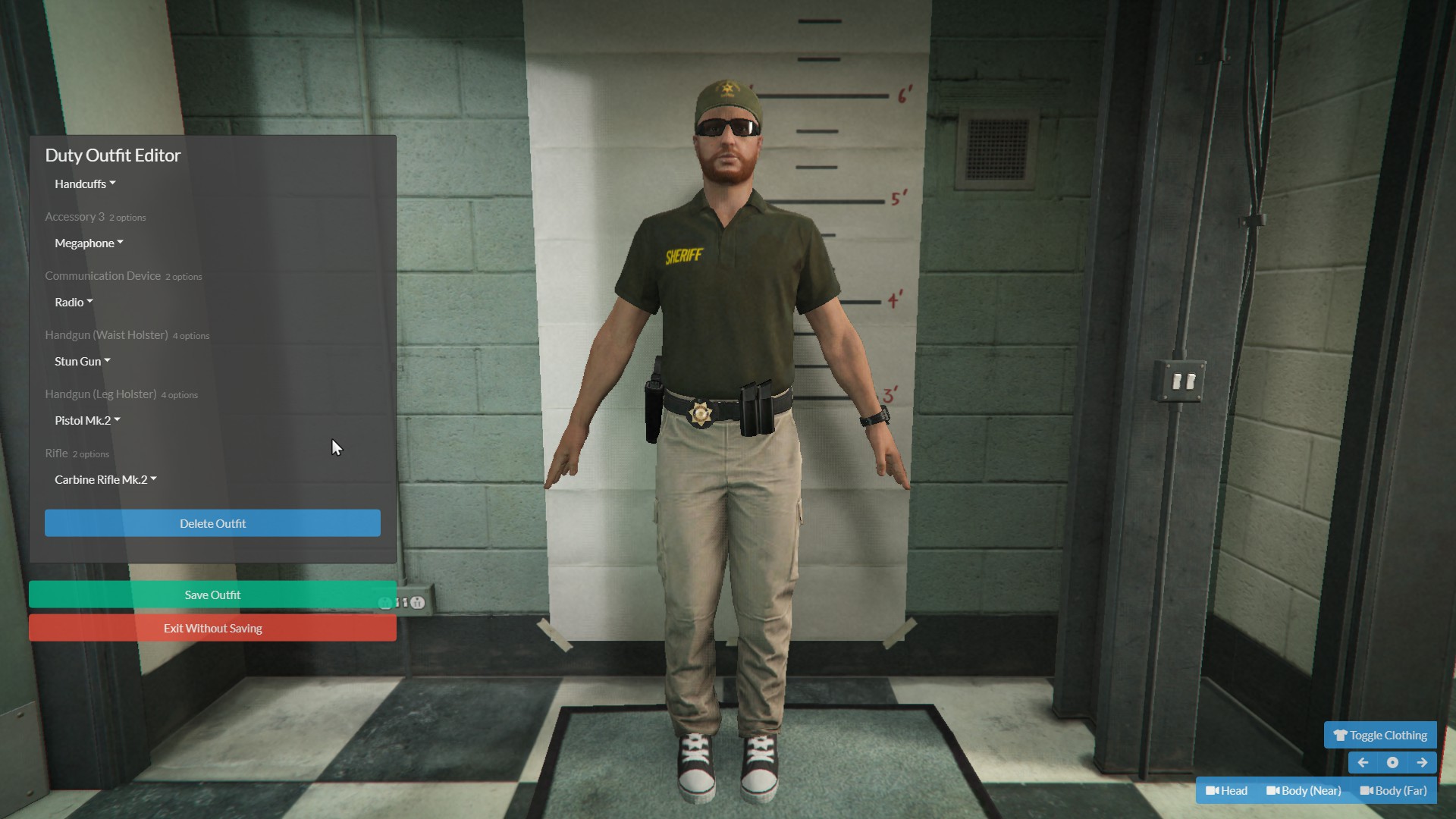 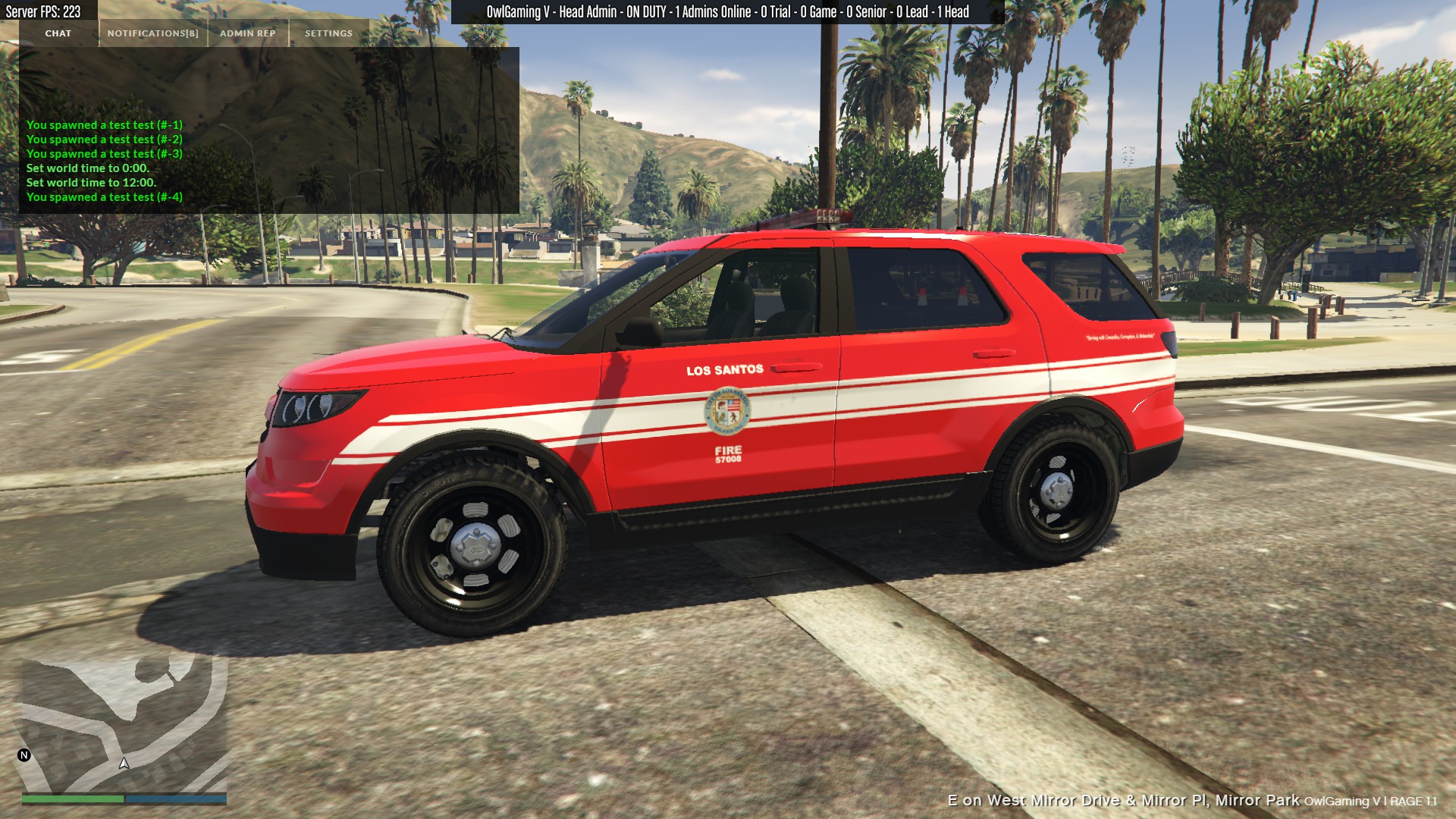 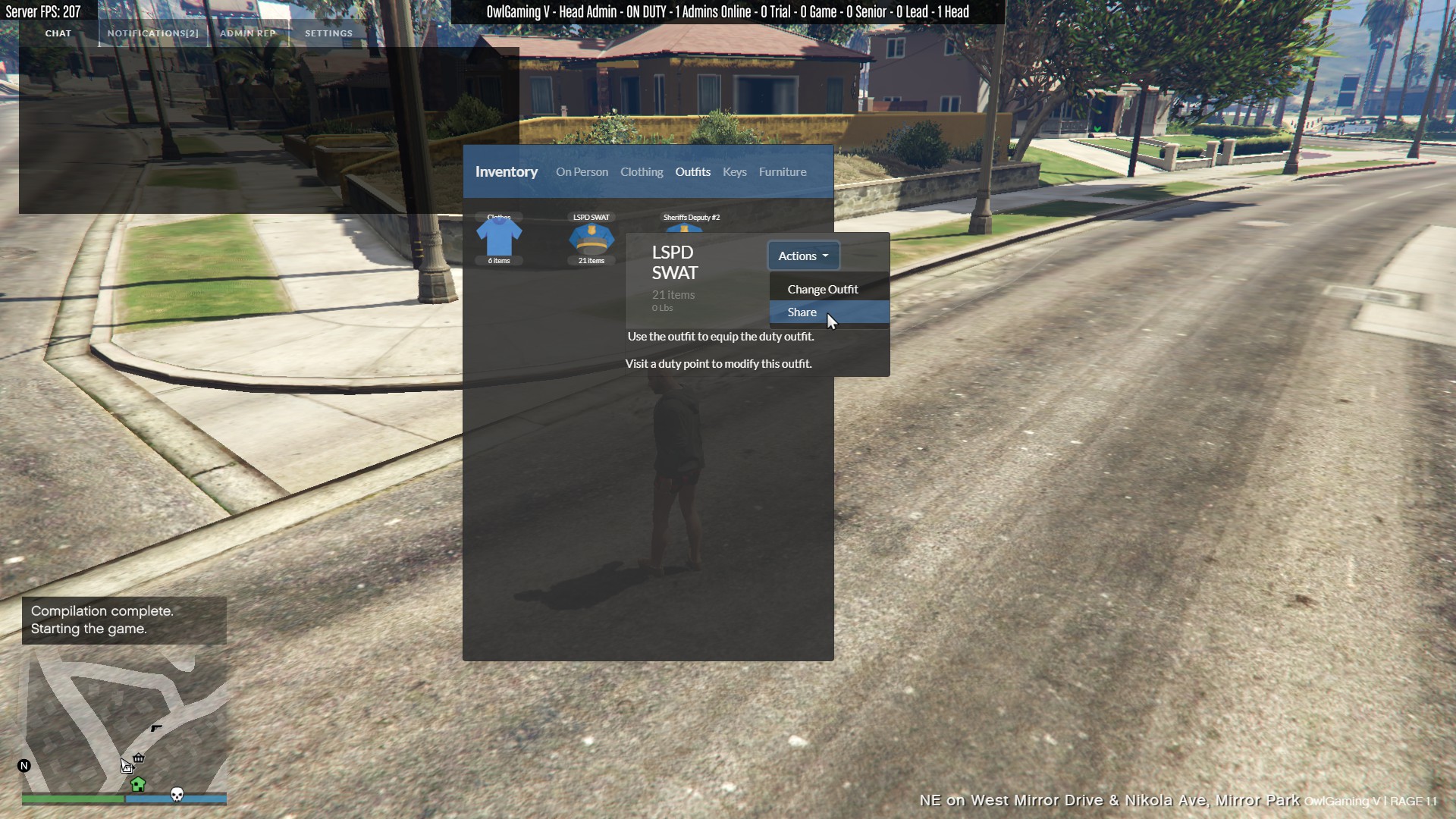 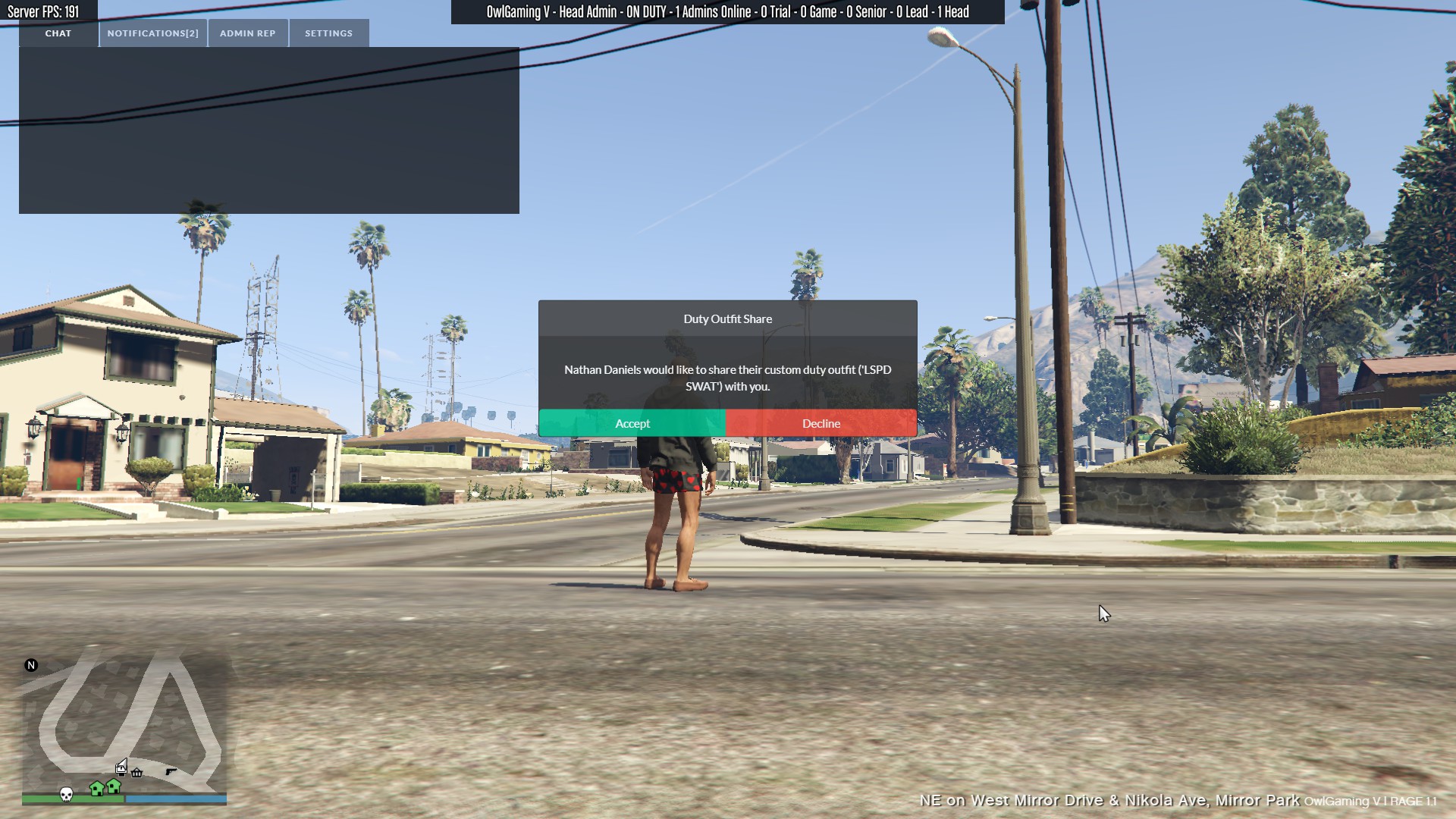 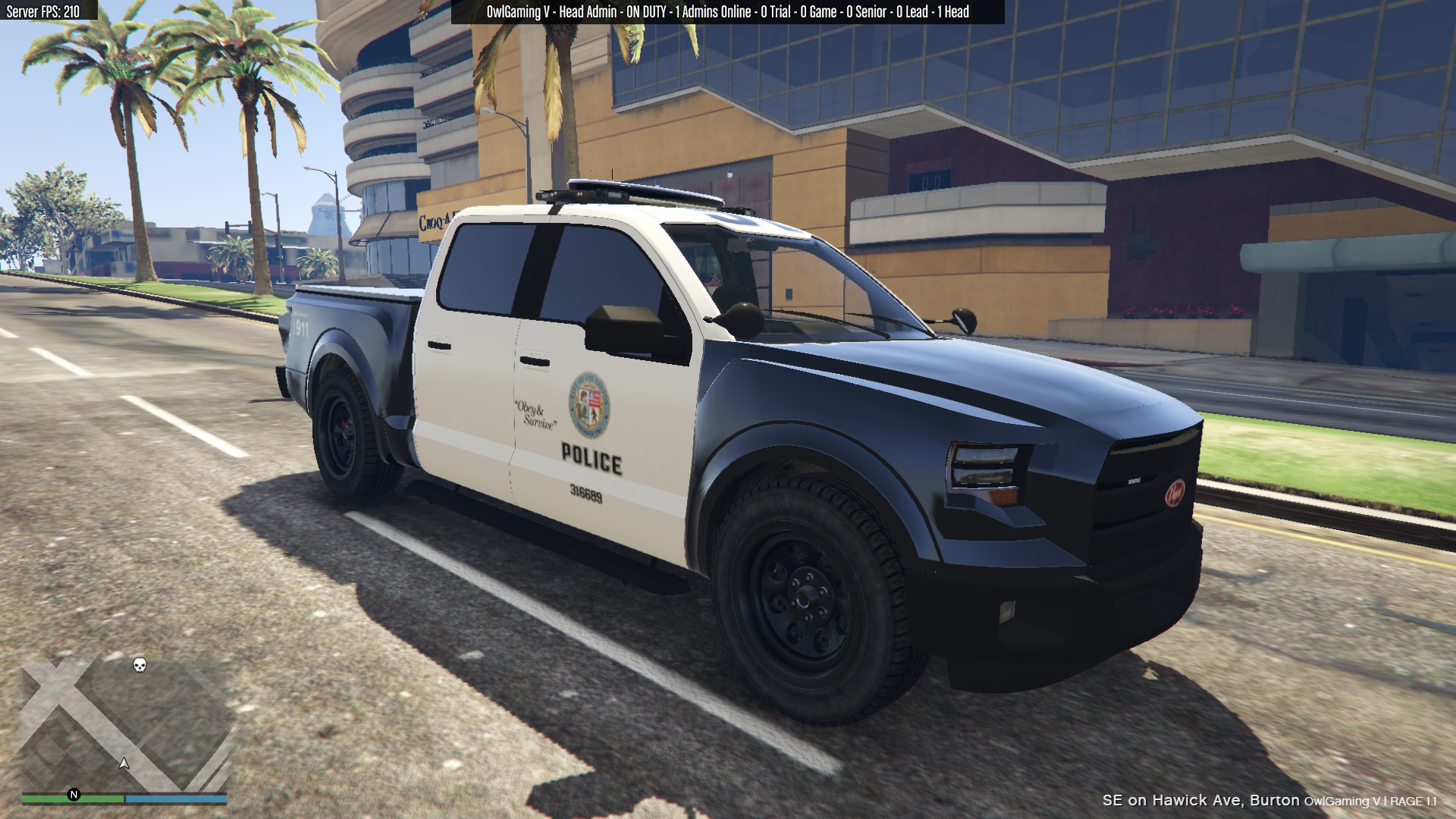 Experience a world with lore that is changed by player actions. Shape the future of San Andreas with gothem-like crime, or the tight clutches of law.

Experience the sprawling San Andreas map, over twice the size of the original. Explore the big city or enjoy solitude in the countryside.

The active development community around GTAV means you get updates fast and without a worry as you are automatically updated upon entering the server.

Your existing OwlGaming account works across all games, keeping you connected effortlessly. All premium currency is shared across all our games.

Detailed roleplay by text with certain factions using mic means the best of both worlds. Keep the kids off the mic and become immersed.

Make sure you meet the System Requirements and own the game.

An account can be shared across any OwlGaming games as well as the website. Please note that the Roleplay Application must be approved before you can play.

Having issues? See our Troubleshooting Guide and Beginner Tutorial.